Kinsale is one of the most picturesque and popular towns in Cork and fabled far and wide for its beauty and rich history. Kinsale is just 25km from Cork City, and it is at the forefront of ‘West Cork’. Famous for its harbour, visitors are captivated by its spectacular waterfront setting and medieval influences.

Here is our guide to some great things to do in Kinsale, to fully immerse yourself in the history and beauty of the town:

Charles Fort is a massive star-shaped structure of the late seventeenth century. It is one of the country’s largest military installations and has been part of some of the most momentous events of Irish history. William Robinson, the architect of the Royal Hospital in Kilmainham, Dublin, is credited with designing the Fort.  The views from Charles Fort offer stunning picturesque views on a clear day out to sea and down over Kinsale town centre. Across the estuary is James Fort, which you can also visit on your trip to Kinsale. Make sure to take your camera for some memorable panoramic photos of Kinsale from the Fort.

Located opposite Charles Fort, the fort was built to defend the harbour and seaborne approaches of the town after the Battle of Kinsale at the beginning of the 17th Century. Following the construction of Charles Fort on the opposite side of the harbour in the late 17th century, James Fort became known as the “old fort”. While visiting the Fort, make sure to enjoy the stunning walking trails around the property. 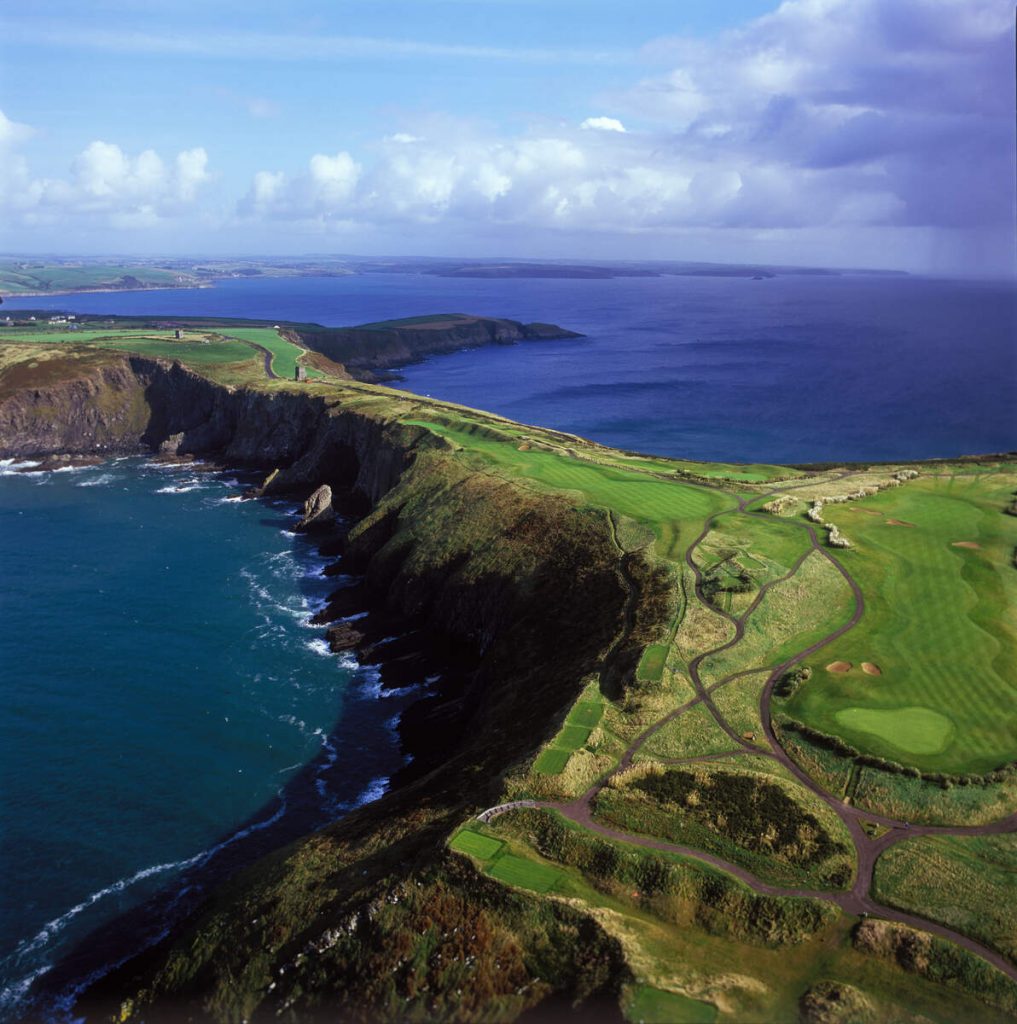 Occupying a stunning and unique headland reaching out over two miles into the Atlantic Ocean, the Old Head of Kinsale is home to the most spectacular world-class golf course. Golfers come to play on its 18-hole golf course that opened in 1997. The course offers views of the ocean from every hole. Although now a popular golf course, the Old Head is steeped with history. An early lighthouse was built there in the early 17th century, which is still operational though now automated. Located at the signal tower of the Old Head lighthouse is a museum of the RMS Lusitania passenger liner which sank in 1915. The museum is open 7 days a week, with the Old Head Lighthouse only open for special days open days one weekend out of the year. 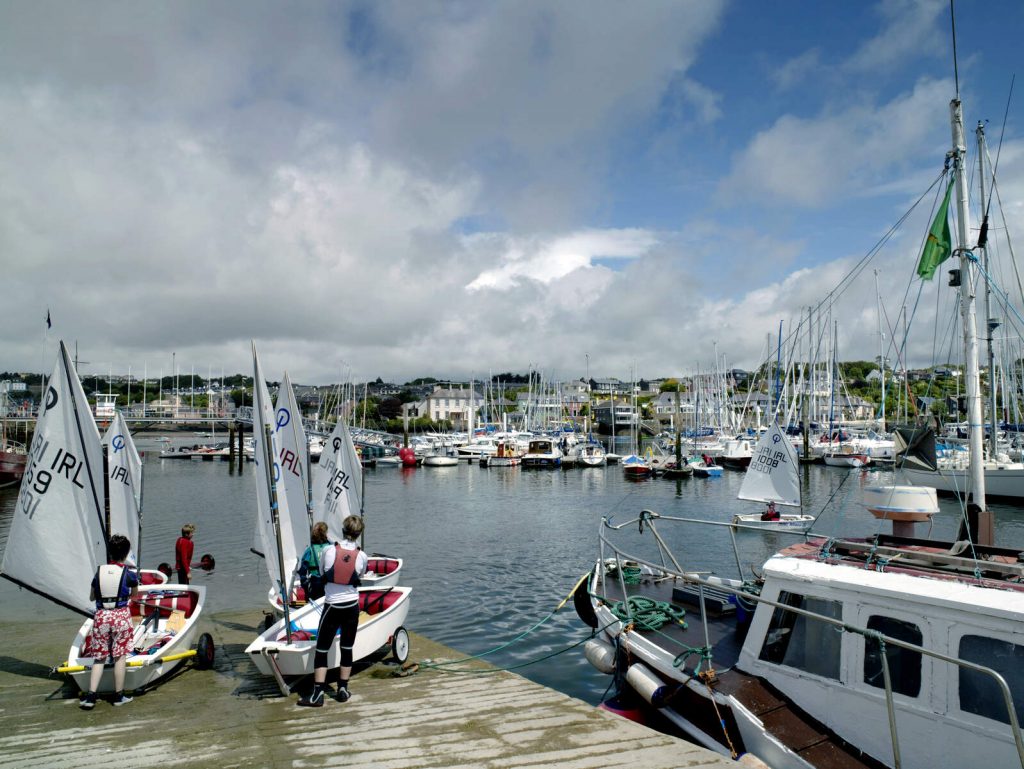 Hop on board the ‘Spirit of Kinsale’ for a spectacular tour of Kinsale harbour. The Kinsale Harbour Cruise will give you a very different view of Kinsale and its beautiful natural harbour. You will receive a brief history of Kinsale and learn of the historic sites. The boat passes the yacht marina and goes by the picturesque village of Scilly. The boat goes close to the shore to allow passengers a chance to glimpse seals, otters, herons and other flora and fauna. The trip is an opportunity to view Kinsale town from the water.

This is not your average ghost tour! It has a mixture of terror and slapstick comedy as actors Dave and Brian weave funny stunts and stories into a loose history of the town, offering an entertaining hour of fun on Kinsale’s after-dark streets. The tour starts at the Tap Bar in the middle of Kinsale town, where You’ll spend the first fifteen minutes in the back of the Tap Tavern where you will have time to finish your drink and get to know some of the group. 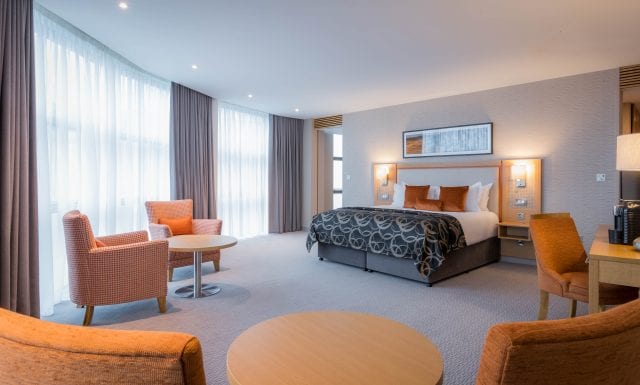 Start planning your trip to Cork and book your perfect break at Clayton Hotel Cork City.